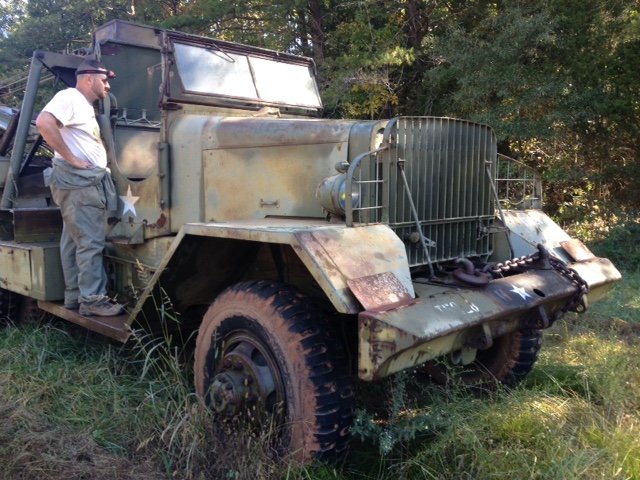 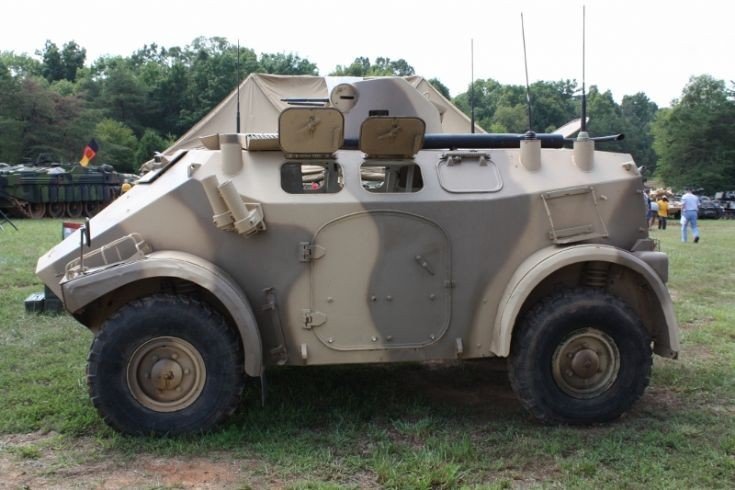 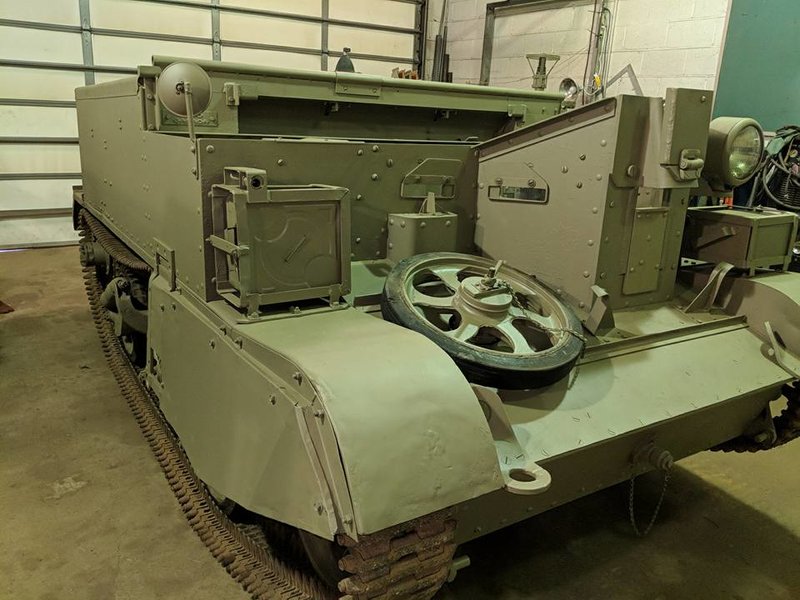 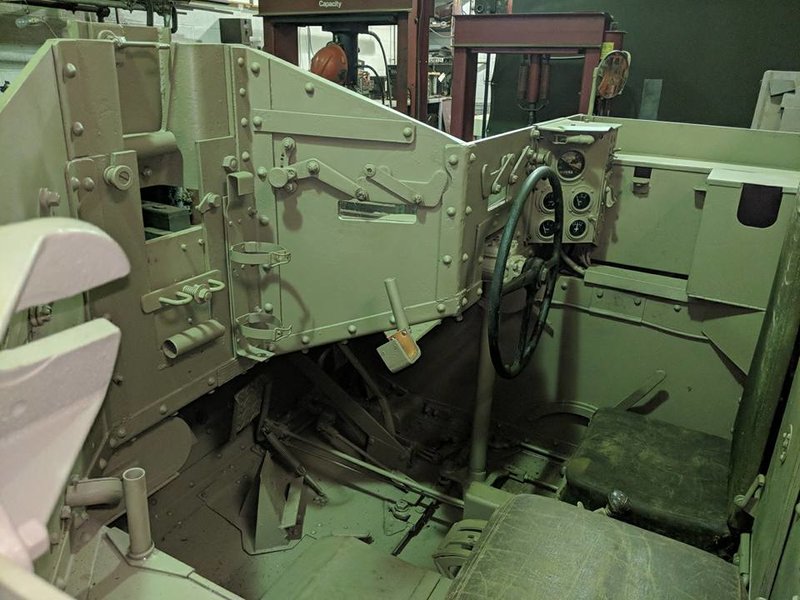 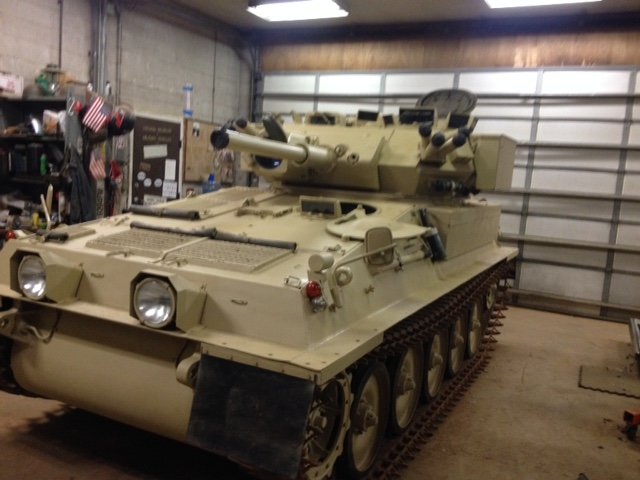 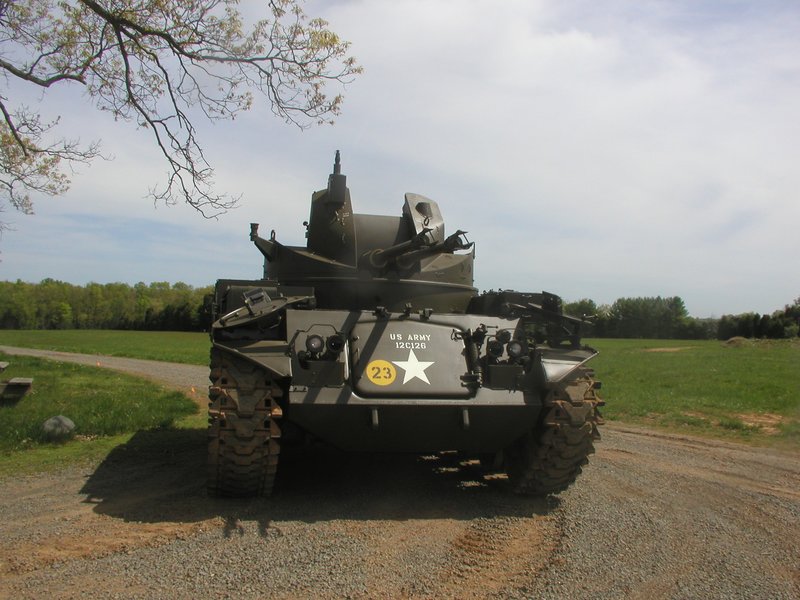 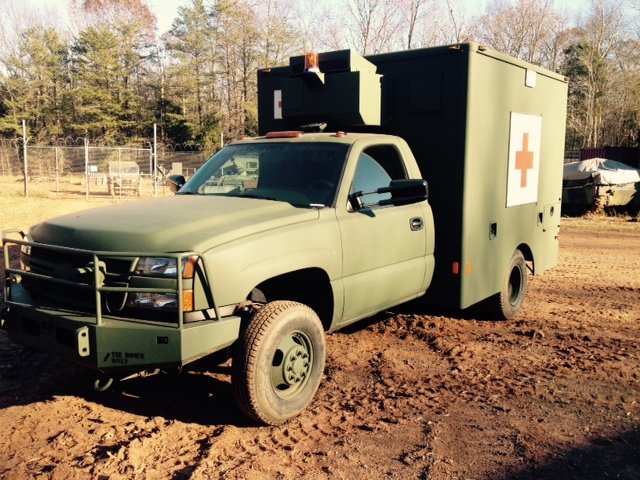 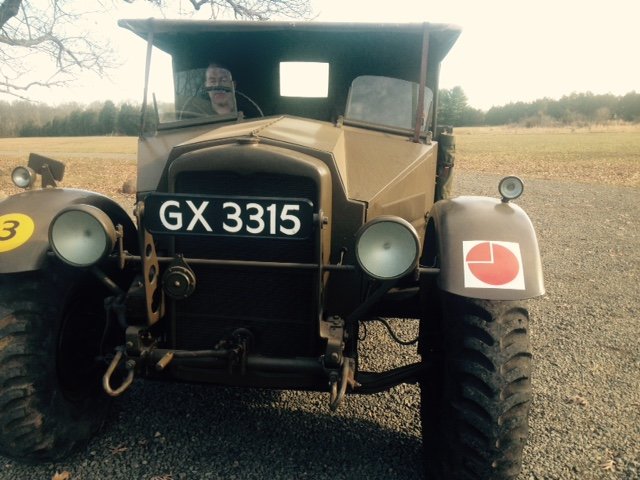 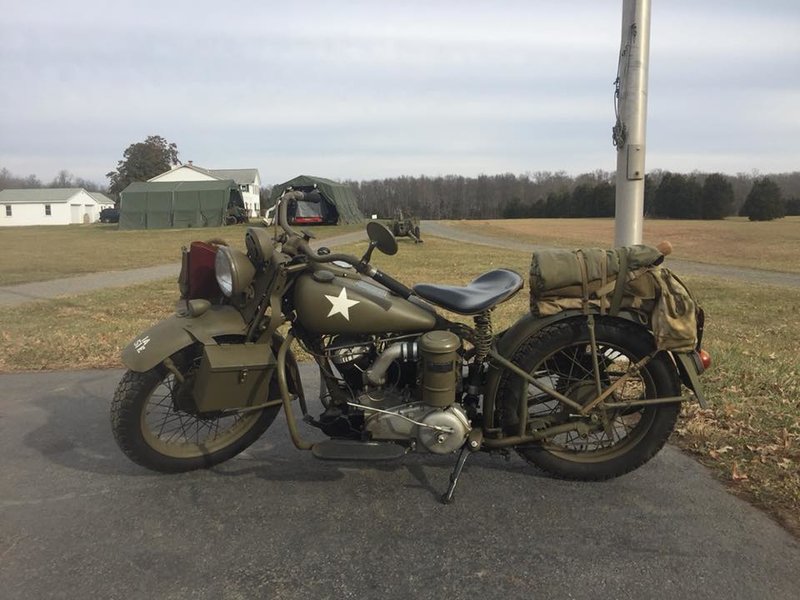 For sale is a 1940 Indian motorcycle, model 640, that was made for the military. They only made 2500 of these bikes and they are rare in the states. Fresh restoration only two years old, done by a professional Indian Restoration expert in Pennsylvania. This bike has less than 200 miles on it since restoration. This is a suicide shift bike. Left hand throttle, right-hand spark advance, left foot clutch, right side shifter. Own a piece of American history! Only thing that I have not done yet it's hook up the speedometer cable, and the voltage wire. Bike is complete. 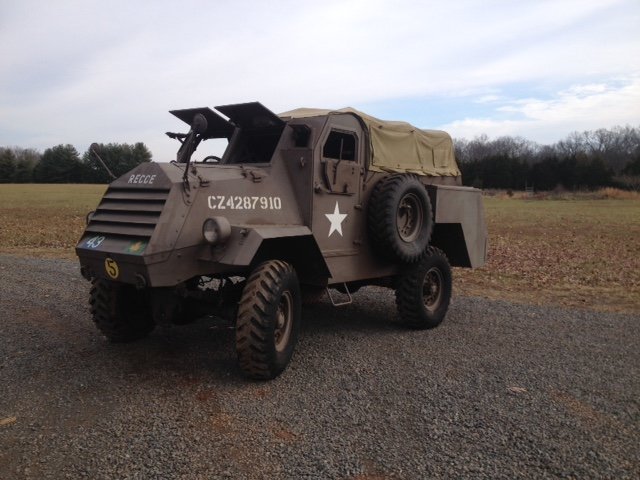 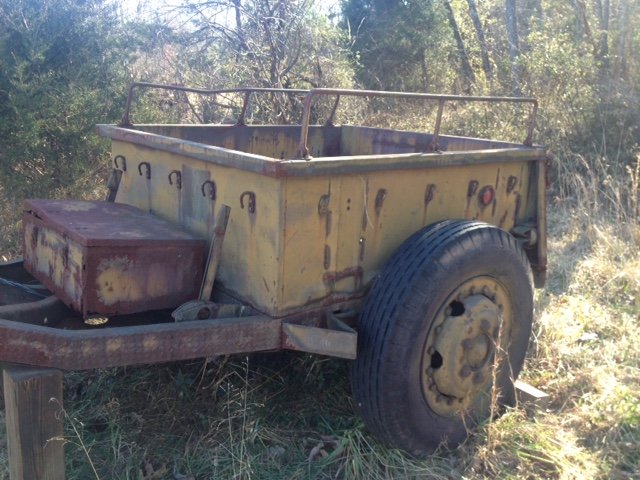 Very clean Mk 2/3 Ferret armored cars. ..  Ferrets run and drive well.  Windshield, sand channels, extinguishers, stove, tools,  etc. These were the direct MOD release Ferrets that have run only a few miles a year and were kept for our museum. They were both pulled by Alvis to be repowered but the project never happened. They were the best of the released ferrets. 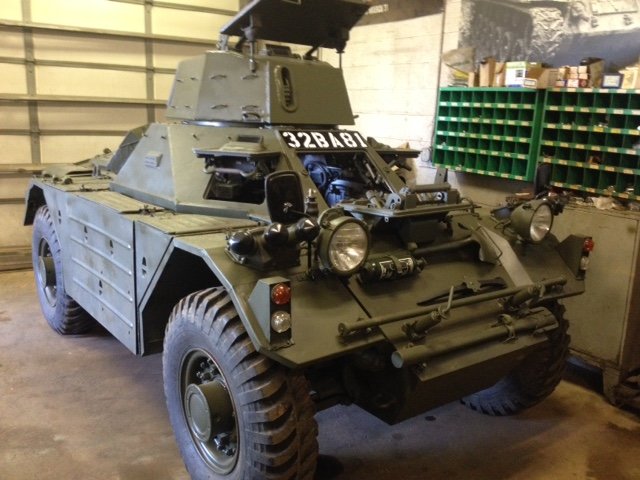 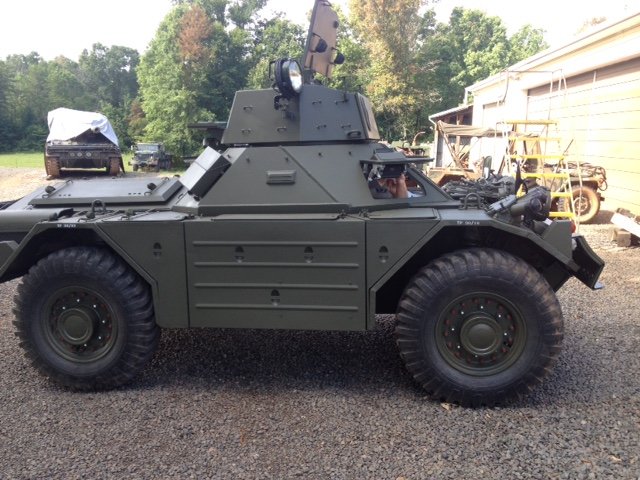 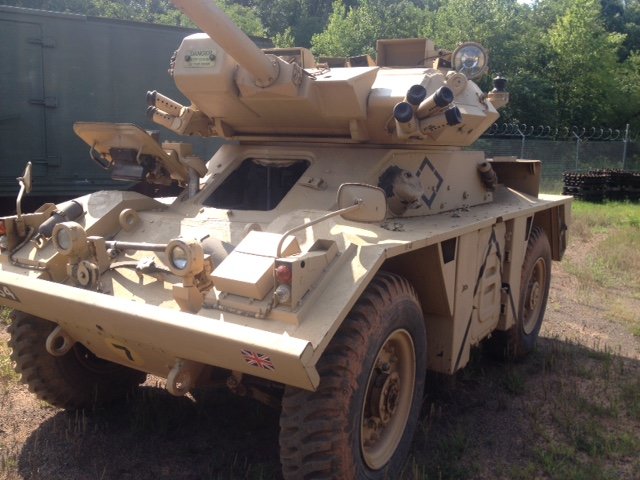